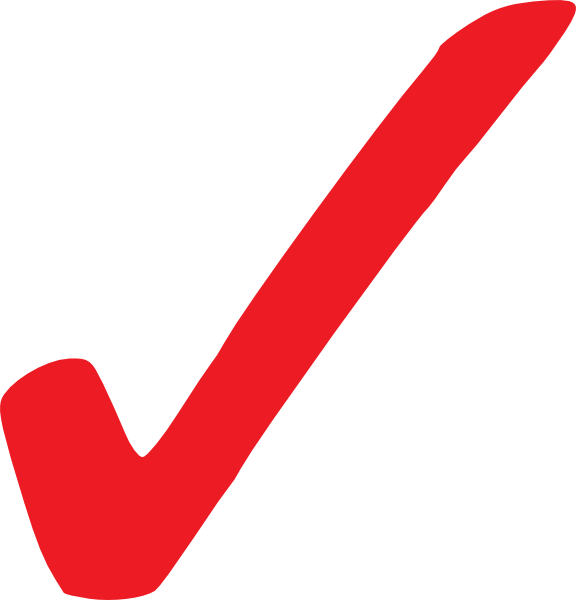 Efflorescence is the migration of a salt to the surface of a porous material, where it forms a coating. The essential process involves the dissolving of an internally held salt in water, or occasionally in another solvent. The water, with the salt now held in solution, migrates to the surface, then evaporates, leaving a coating of the salt.

Efflorescences can occur in natural and built environments. On porous construction materials it may present a cosmetic outer problem only (primary efflorescence causing staining).

Primary efflorescence typically occurs during the initial cure of a cementitious product. It often occurs on masonry construction, particularly brick, as well as some fire stop mortars, when water moving through a wall or other structure, or water being driven out as a result of the heat of hydration as cement stone is being formed, brings salts to the surface that are not commonly bound as part of the cement stone. As the water evaporates, it leaves the salt behind, which forms a white, fluffy deposit, that can normally be brushed off. The resulting white deposits are referred to as "efflorescence" in this instance. In this context efflorescence is sometimes referred to as "saltpetering."Since primary efflorescence brings out salts that are not ordinarily part of the cement stone, it is not a structural, but, rather, an aesthetic concern.

It is also possible to protect porous building materials, such as brick, tiles, concrete and paving against efflorescence by treating the material with an impregnating, hydro-phobic sealer. This is a sealer that repels water and will penetrate deeply enough into the material to keep water and dissolved salts well away from the surface. However, in climates where freezing is a concern, such a sealer may lead to damage from freeze/thaw cycles. And while it will help to protect against efflorescence, it cannot permanently prevent the problem.

Efflorescence can often be removed using an acid. Afterapplication the acid dilution is neutralized and then well rinsed with water.However, if the source of the water penetration is not addressed efflorescence may reappear.

Today's water repellents help create a vapor permeable barrier; liquid water, especially from wind driven rains, will stay out of the brick and masonry. Water vapor from the interior of the building, or from the underside of pavers can escape. This will reduce efflorescence, spalling and scaling that can occur from water being trapped inside the brick substrate and freezing during cold weather. Years ago, the water repellents trapped moisture in the masonry wall creating more problems than they solved. Condensation in areas that experienced the four seasons were much more problematic than their counterparts.